While any of these plans can be self-directed, the majority of plans that are self-directed are the Traditional and Roth IRA, along with the Solo 401(k).

Self-directed or not, however, you should consider all of the retirement options that are available to you. 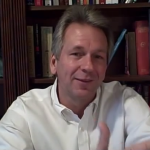 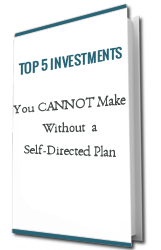 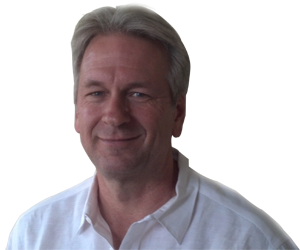